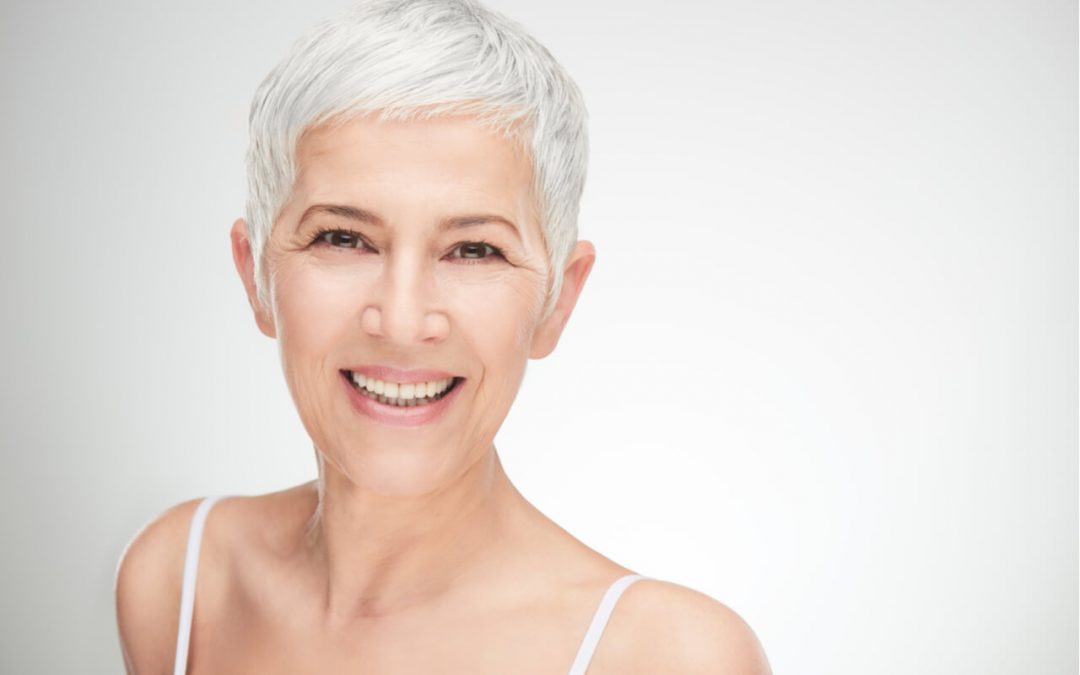 Unlike what you may know, rhinoplasty surgery procedures are diverse. Whether you like to reshape your nose into a cute and pointed one or correct nasal problems, rhinoplasty surgery has got it all. The development of science has created a new means for rhinoplasty to correct even the functional problems of the nose. One of these practical applications includes nasal polyps surgery. With the polyps growing in any cavity in the body, the nasal passageway becomes just as vulnerable. While they could be noncancerous and harmless, these hanging ball of tissues could grow bigger and make breathing difficult. Nevertheless, it presents a problem during breathing. And it becomes even more complicated for people with existing respiratory problems. Do you have nasal polyps? Are you in doubt about getting the surgery? Know how nasal polyps surgery is helpful and why you should consider getting one.

What Are Nasal Polyps?

Thick layers of cells line the body cavities to protect the underlying tissues. And like the skin, these cells also shed and change from time to time. However, due to some unknown reasons, cells could clump together, grow and hang down from the sinus. With the nasal cavity receiving relative stress during sinus infections or allergic rhinitis, nasal polyps are more likely to occur. Since it has the same growth pattern as cancer, many mistake polyps as malignant, and they might not be wrong. Although it is rare, regular polyps could transform into a malignant or cancerous ones. Luckily, this alternation is limited when it comes to nasal polyps. But these soft, painless, grape-like tissue structures could grow big. And when this happens, it could obstruct or cause chronic nasal congestion.

Much more, nasal polyps usually grow in the turbinate region. This specific part of the nose has the primary function of keeping the inspired air warm while keeping it sterile by trapping bacteria and other foreign elements. And with few nasal polyps hanging from the turbinates, this function is also interrupted. In some severe cases of nasal polyps, it could even obstruct normal airflow and cause nasal problems.

Signs And Symptoms Of Nasal Polyps

A polyp usually starts with a small tissue outgrowth. Hence, signs and symptoms might not be apparent then. But when more polyps form and they continue to grow, it could lead to respiratory problems. Here are some of the points that could indicate a growing nasal polyp:

When problems arise like obstructive sleep apnea, asthma flare-ups, or when symptoms last longer than ten days, it is best to see a doctor right away.

Irritation, Triggers, And The Risks For Developing Nasal Polyps 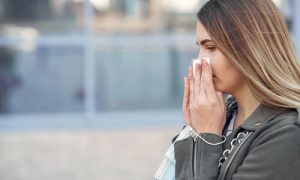 Although there are still no studies citing the exact cause of nasal polyp growth yet, there are probable theories. One of these ideas includes the prevalence of allergy and asthma. During these conditions, the cell lining, also known as the mucosa, swell and gets inflamed. In some cases, the inspired air could bring bacteria, viruses, and other foreign bodies like dirt. These pathogens could get trapped in the mucosa, causing irritation and inflammatory reaction. And these events could induce ulceration and prolapse to occur. The mucosa will then reestablish the lining while producing polyps in the process. Hence, conditions causing inflammation and ulcerations are more likely to increase the risk for growing nasal polyps. And some of these conditions include:

This condition occurs when the nose overreacts with the allergen or particles inhaled together with air. Environmental allergens such as pollens, dust, and pet hair are common causes. And even these small, foreign allergic particles typically trigger a few sneezes; allergic rhinitis takes it to the extreme. Inflammation of the nasal airway, coughing, headaches, and runny nose are only a couple of allergic rhinitis signs.

With the airway swelling, coupled with extra mucus production, breathing becomes a problem during asthma attacks. And rapid respiration is a way of how patients cope up with its effects. It is through this fast breathing that the nasal mucosa incurs an injury or damage to the surface.

One common feature of cystic fibrosis is thick mucus secretion. And with the nasal mucosa capable of producing fluid, it is no exception. This thick mucus could trigger inflammation in the area and start-up nasal polyps formation.

Limiting The Risk Of Nasal Polyps

Treating and coping with nasal polyps could be a tricky business. And if you are someone at high risk, preventing it becomes more challenging. But there are ways to decrease its chances of developing, like:

When Is Nasal Polyps Surgery Needed?

Often, the growth of nasal polyps does not hinder respiratory functions nor the sensory roles of the nose. However, it could set complications in motion, such as sinus infection. As you know, bacteria usually inhabit the surface and linings of the body. But when there is nasal polyp hanging in the airway, these pathogens have more space to invade. And with a more significant number of bacteria present in the air, a sinus infection is most likely to happen. Another complication of nasal polyps includes asthma flare-ups. It is in these instances that the doctor would recommend removing the polyps.

What Is Nasal Polyps Surgery? 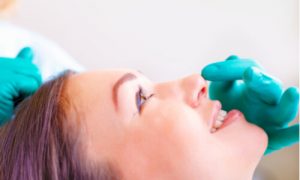 Some polyps are small enough to eradicate through oral medications. However, in some more complex cases, surgery is the only option. Nasal polyp surgery, also known as nasal polypectomy, is a procedure to remove the polyps through the nose. Hence, you won’t have to worry about visible cuts or stitches after the treatment. When the polyps are easily visible, surgeons could use a grasper to remove the tissue. But when the growth is in the deeper and upper portion, they will perform endoscopy using an endoscope. This instrument works like a telescope to view the polyps and also used to cut them accurately.

Although not all nasal polyps are obstructive, it is best to get rid of them once and for all. Through nasal polyp surgery, you get to secure your overall health. And without the need for a significant operation or invasive procedures, you get to have a faster recovery rate. Besides, with the possibility of polyps turning into cancer or increased recurrence of sinus infection, these extra tissues are not worth the keep.